Participating today on our distinguished panel are: Dr. John Brandsema, the neuromuscular section head at Children’s Hospital of Philadelphia and an assistant professor of clinical neurology at Perelman School of Medicine at the University of Pennsylvania in Philadelphia, Pennsylvania; Sika Dunyoh, the director of education programs for the National Organization for Rare Disorders in Washington, DC; and Dr. Maria Lopes, the chief medical officer at AMC Health in New York, New York.

Thank you all for joining us.

Let’s start off. We’re going to start with Huntington disease. It’s a disease that I think a lot of people know the name of as opposed to some of the others—I guess we’ll call them rare diseases. They know so because there have been some prominent people who’ve had this disease. Why don’t we start with a simple definition? It’s not enough to know the name. What is Huntington disease?

John Brandsema, MD: Huntington disease is an inherited condition. It’s a neurodegenerative disorder. We tend to see patients presenting in young adulthood with the disorder, in their 30s or 40s with first symptoms, although there are rare pediatric cases as well. I’m a child neurologist, so in a very rare circumstance we may meet children with this disorder, but most of the time it presents in adulthood. The usual symptoms are both psychiatric and neurological. So you’ll end up having mood changes and dysfunction of cognition. But also, you can end up having involuntary movements and hyperkinesis.

Peter L. Salgo, MD: I’m curious. Why would there be this widespread onset of disease? In other words, I was always taught that it comes on in your 30s and 40s. What genetic predisposition would cause it to come on in childhood?

John Brandsema, MD: There’s something that can sometimes happen in this group of disorders. It’s called the trinucleotide repeat disorder, and so what that means…

Peter L. Salgo, MD: Before the new nomenclature, this disease was called Huntington chorea, and that implied the chorea form motion disorder. But the cognitive disorder is just as bad if not worse, right?

John Brandsema, MD: Yes, and it could be quite dysfunctional in terms of affecting quality of life of the patient, so it’s very important to appreciate about the disorder, and also manage as best possible as well.

Peter L. Salgo, MD: How common is it? What’s the prevalence of this disease?

Peter L. Salgo, MD: OK. It’s not a lot, but if you’ve got it, the incidence is 100%, right? There are 2 classes of patients: those who are undiagnosed and then those who are misdiagnosed. Do we have any data on this? How does that breakdown?

Maria Lopes, MD, MS: As payers, we tend to understand that those who have been diagnosed, who have a higher level of severity, perhaps they’re already on treatments, including tetrabenazine. But otherwise, we may not even know these patients exist in the community. They may be misdiagnosed. They may be classified with other conditions. But perhaps until they get to a specialist and have them diagnosed, they’re circulating through the system.

Peter L. Salgo, MD: But this is a big-time disease. If you’ve got it, the symptoms are not subtle, are they? And how would you misdiagnose this?

John Brandsema, MD: I think if the primary symptoms are psychiatric and cognitive, it may be more challenging for a clinician to think of a neurological cause for it, and they may be managed more in the psychiatric realm. I think once the movements come in, most people realize that there’s something associated with that and might get on to the right track in terms of the work-up. But it can take time to get to that point for patients. 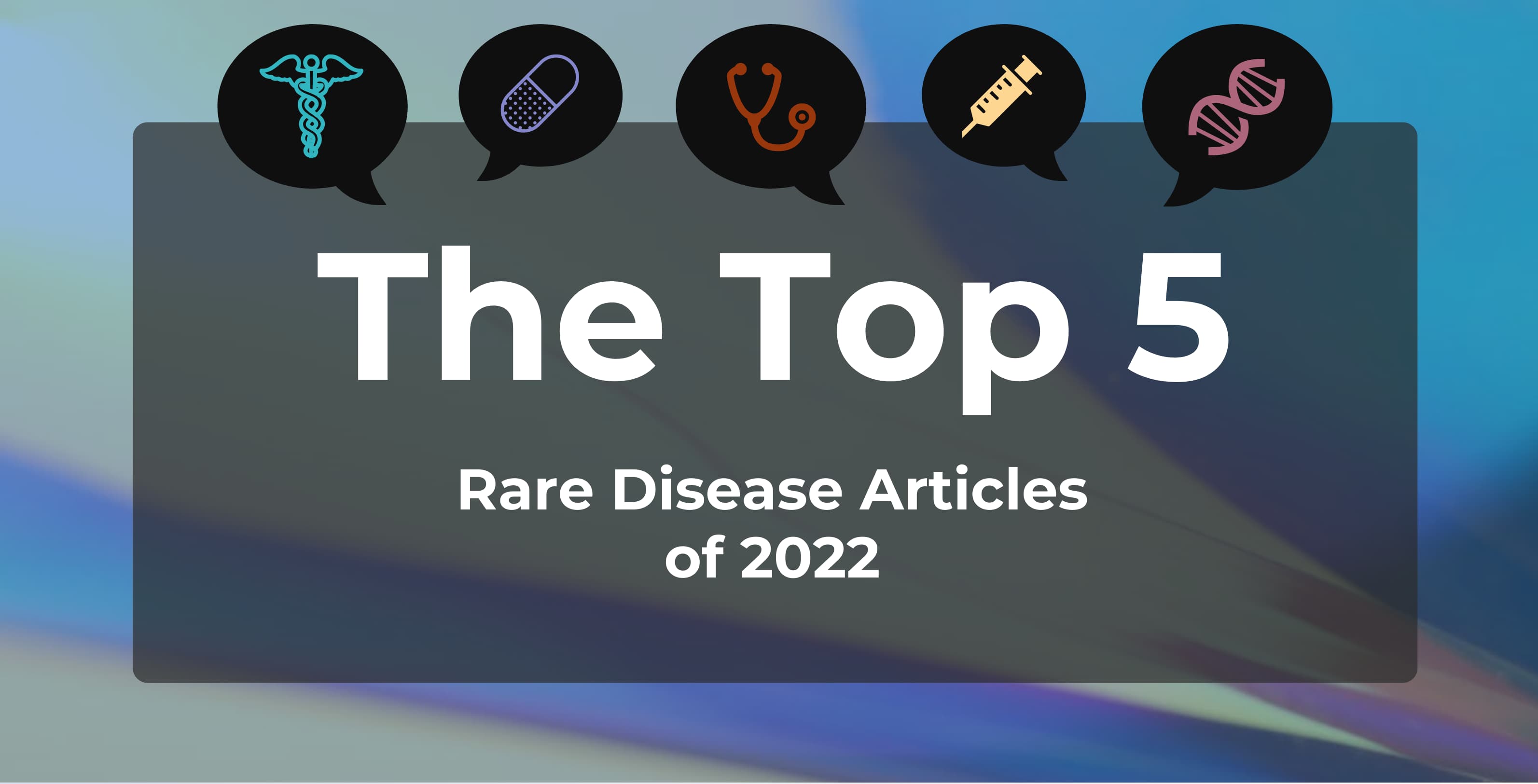 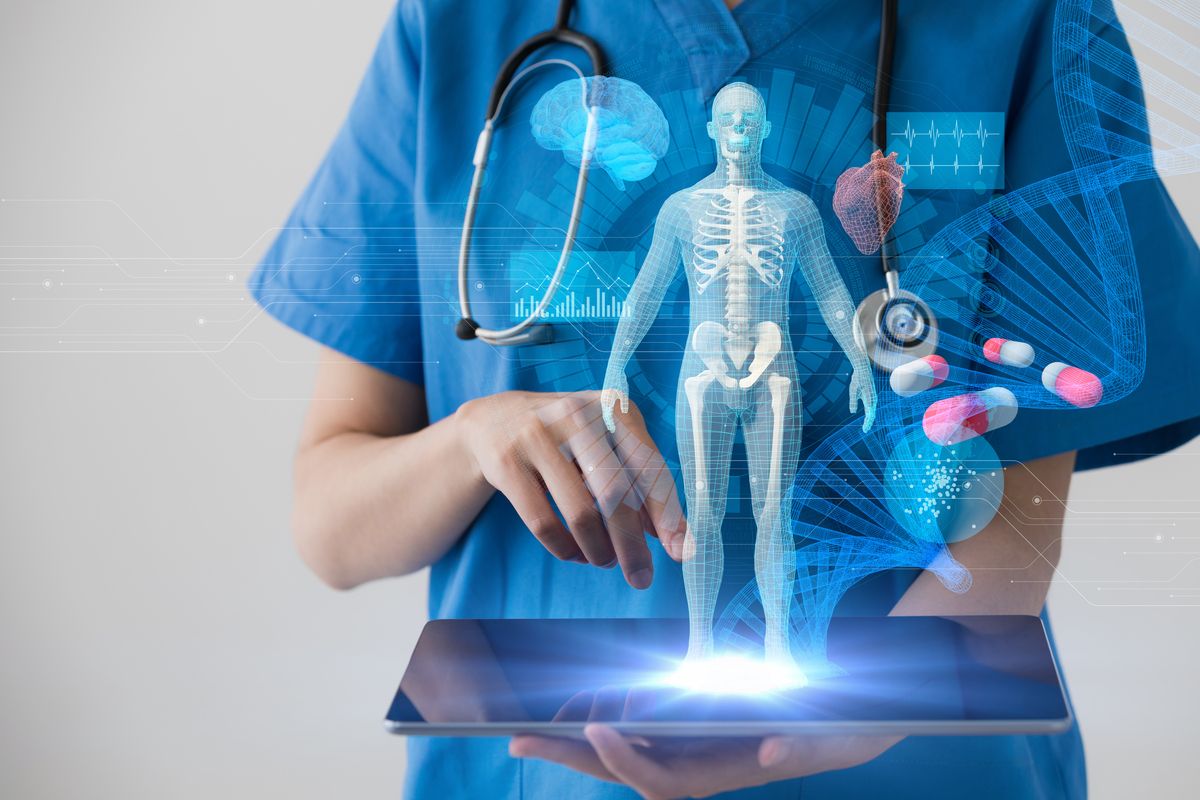